What are European Marine Sites?

European Marine Sites are areas at sea protected by European law for their special wildlife and natural habitats.

These include Special Areas of Conservation (SACs) and Special Protection Areas (SPAs), which together form part of a Europe-wide network of protected areas on land and at sea (the ‘Natura 2000’ network) designed to safeguard the wildlife most at risk. In the North West, Natura 2000 sites include such iconic areas as Morecambe Bay & Duddon Estuary, the Solway and Liverpool Bay.

Both SACs and SPAs play a critical conservation role by providing wildlife refuges for nationally threatened species and habitats. They are a key part of a network of Marine Protected Areas in UK waters.

What's a Special Area of Conservation?

Special Areas of Conservation (SACs) are areas which have been given special protection under the European Union’s Habitats Directive. They provide increased protection to a variety of wild animals, plants and habitats and are a vital part of global efforts to conserve the world’s biodiversity.

Coastal and marine SACs in the North West include Solway Firth, Drigg Coast, Morecambe Bay, Shell Flat & Lune Deep, Sefton Coast, and the Dee Estuary with Croker Carbonate Slabs and Pisces Reef Complex offshore in the Irish Sea. Further information about SACs in England, including a full list of sites, is available on the JNCC website.

SPAs are areas identified as of international importance for the breeding, feeding, wintering or migration of rare and vulnerable species of birds found within European Union countries. They are European designated sites, classified under the Birds Directive which provides enhanced protection.

Coastal SPAs in the North West include Solway Flats & Marshes, Morecambe Bay & Duddon Estuary, Liverpool Bay, Mersey Estuary, Mersey Narrows and North Wirral Foreshore, Ribble & Alt Estuaries, and the Dee Estuary. Further information about SPAs in England, including a full list of sites, can be found on the JNCC website. 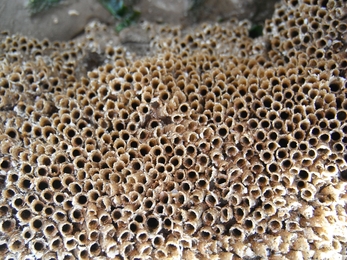 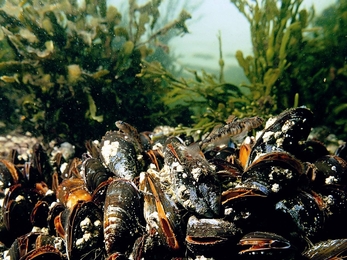 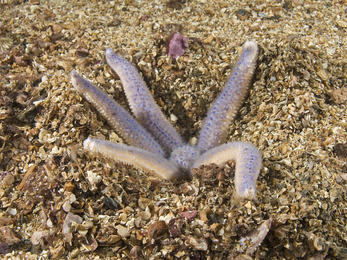 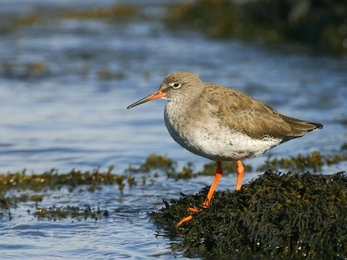