This site was designated in 2013 to protect the subtidal sand habitats found in the area. In 2014 and 2015 it came to light that there were also muddy habitats in this area just that are equally important for wildlife. In January 2016, muddy habitats also became a designated feature of this site.

Fylde overlaps the Liverpool Bay Special Protection Area, which was designated to protect birds such as the red-throated diver and common scoter. The alliance will not only protect the birds, but the Marine Conservation Zone designation will protect their food source.

Flat fish, rays, gurnard, swimming crabs, hermit crabs and other crustaceans feed on the bivalves (‘two shells’ such as cockles and mussels), making this region not only full of amazing creatures but also of great value to the fishing industry. If maintained this Marine Conservation Zone could provide a healthy population of species to spill over into other parts of the coastal waters.

The diversity of these waters not only attracts other species to feed, and us to fish, but also recreational activities which are popular here 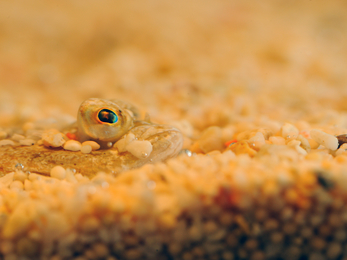 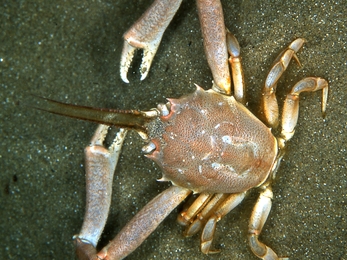